What is VPN (Virtual private network) 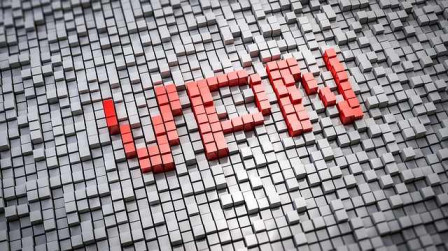 VPNs were more routinely used to switch between IP addresses in various regions. Remote users and branch offices can now securely access company apps and other resources thanks to virtual private network technologies. All of your traffic is held inside a private, encrypted tunnel as it travels via the public internet with a virtual private network.

This network is intended to create a safe, encrypted tunnel over which data can be transmitted between a remote user and the enterprise network. Through encrypted data and tunnelling methods, VPN data security is maintained. A point-to-point connection between a VPN client and server, or a site-to-site link between two Virtual private network servers, is what a Virtual private network is.

A virtual private network (VPN) establishes a safe tunnel by encrypting all of your communication and passing it through the secure tunnel, allowing you to access the web freely and anonymously. It allows individuals, corporations, governments, and military groups to safely access network resources from a distance.