What Is Tor: Browse the Web Anonymously 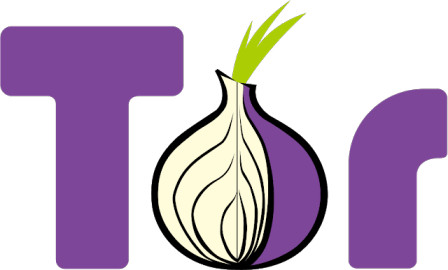 Tor (The Onion Router) is an open-source software application that hides your online behaviour and location by routing all of your surfing through many anonymous servers, preventing anyone watching your Internet connection from discovering what websites you visit.

Tor hides your physical location from websites you visit and allows you to access sites that are restricted. It guards against traffic analysis, a typical method of Internet spying. It is made up of a large proxy database that users can utilise to preserve their network privacy and online identity.

Any snoops will find it difficult, if not impossible, to read your webmail, search history, social network posts, or other online activity if you use Tor’s software. By examining your IP address, they won’t be able to know which country you’re in, which can be incredibly handy for journalists, activists, businesses, and others.

It was created for the United States Navy in order to protect government communications. The software’s name was originally an acronym for The Onion Router, but it is now the program’s official name.

In the 1990s, the US Naval Research Laboratory funded the development of onion routing, and Tor was created in 2002 by Navy and independent researchers. It has 146,000 lines of source code and is written in the C programming language.

The Tor Project, an independent, nonprofit group partly supported by various branches of the United States government, continues to support and update the protocol today. Its protocol is open-source, which implies that anyone can look at the code and use it in their own programmes.

The name Tor comes from the phrase “The Onion Router,” which refers to the way data encryption is layered. When using Tor, keep the following in mind:

The Tor system’s true brilliance is that you don’t have to trust anyone. It is created in such a way that no one can discover your genuine identity, and no one can access your data (assuming you connect to a secure website).

What can you do with Tor browser that you normally Do?

If you’d like to remain anonymous. Anyone who wishes to keep their internet activities out of the hands of advertising, ISPs, and websites will find it handy. This includes anyone trying to get around their country’s censorship limitations, police officers trying to mask their IP address, and anyone else who doesn’t want their browsing habits tracked.

Tor Browser protects your privacy by blocking unwanted and vulnerable plugins, among other things. To download and handle documents online, this Project recommends using the commercial virtual-machine software Virtual Box or the open-source secure Linux distribution Tails, and warns that BitTorrent and the Tor Browser do not work well together and should not be used together.

What Tor Doesn’t Do?

It was created to be secure as an online anonymizer. It’s convenient, but it’s far from ideal. Don’t assume that simply because you’re utilising it, you’re completely anonymous.

However, papers leaked by the former National Security Agency (NSA) reveal that they can determine if you use Tor, making you more likely to be targeted.
Security is not the same as anonymity. The Onion Router is difficult to attack, but the browser is a different issue.

However, the NSA can access your browser much more easily than the network, and once it does, it has access to everything else. As a result, with the support of internet service providers, “man in the middle” assaults on Tor are still viable.

How do I host a Tor relay?

When you volunteer to host a Tor relay, you’re contributing some of your computer’s bandwidth to help the Tor network send and receive data. The sole need, according to this project, is that you have Internet speed of 50 kilobytes (not kilobits) per second, which is about 10% of ordinary cable-modem capacity.

Each Tor relay is just one of many possible nodes via which a data packet can go. As a result, the greater the number of relays, the more relays each data packet can pass through, and the more secure Tor becomes.

According to a FAQ on the Onion Project’s website written by the Electronic Frontier Foundation (EFF), a San Francisco-based digital-rights advocacy group, “at this time, no court has ever considered any case involving their technology, and we, therefore, cannot guarantee that you will never face any legal liability as a result of running a Tor relay.”
“However, the EFF is running our own middle relay because we believe that persons who run Tor relays should not be held liable for traffic that passes through the relay.”

Tor Browser is For Android Users

After desktop, now Tor Project has released the first ever Tor Browser for Android users. Tor gets its first official mobile browser for the Android app.

Orbot is the official Android app for the Onion Project, a non-profit organisation whose free Tor network of Internet servers throughout the world can anonymize and encrypt your online activities, preventing your ISP or others from spying on you.

It’s intended to be used in tandem with Tor. Orbot is a free proxy programme that allows other apps to connect to the internet safely. Orbot employs it to encrypt your Internet traffic before routing it through a network of machines all around the world.

Tor Browser is free software and an open network that lets you protect yourself from traffic analysis, a type of network spying that threatens personal freedom and privacy, private business activities and relationships, and state security.

Why is My Mac Internet So Slow All of a Sudden? 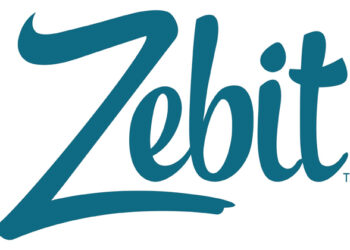 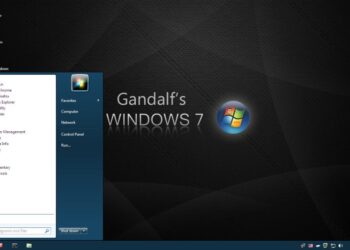 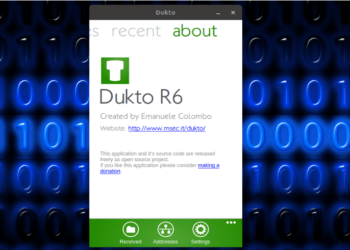