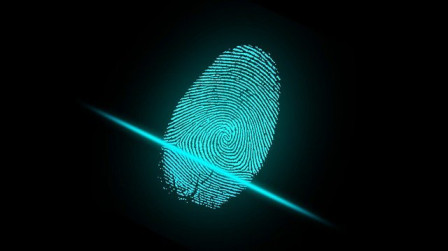 Biometrics is a Greek term that combines the words biometrics and metrics.
Bio stands for life, while metrics stands for measurement. The term “biometrics” is usually used to describe the study of people’s biological traits. Biometrics technology is now frequently utilised to identify and secure single people.

Biometric technology is mostly used for identification and access control, as well as identifying those who are being watched. A fundamental distinction between biometrics and other systems is that biometrics verification of physical information necessitates the presence of a person, which adds an additional degree of security because other forms of identification can be stolen, lost, or fabricated.

Biometrics has the potential to make authentication much faster, easier, and secure than traditional passwords, but businesses must be cautious about the biometrics data they gather. Biometrics are employed in security systems and to replace ID cards, tokens, and PINs.

Identifiers are a newer strategy in behavioural biometrics, and they are usually used in conjunction with another method due to their lesser reliability. These behavioural markers may become more prominent as technology improves. Behavioral identifiers are solely limited by the human imagination, unlike physical identifiers, which are constrained to a predetermined set of human features.

Biometrics was a concept that existed for a few years. In the 14th century, Chinese merchants and their offspring were fingerprinted to distinguish them from the rest of the population. Today, fingerprinting is still utilised.

An Anthropologist named Alphonse Bertillon created the Bertillionage method of gathering body measurements to identify people in the 19th century. He noticed that while some physical characteristics of the human body fluctuate, such as hair length, weight, and so on, others, such as finger length, remain constant.

This method immediately fell out of favour when it was discovered that people with identical physical measurements can be mistaken for one another. Following that, Scotland Yard’s Richard Edward Henry devised a fingerprinting procedure.

John Daugman of Cambridge University created iris recognition in 1993. In Kosovo, the Biometrics Automated Toolset (BAT) was introduced in 2001, providing a solid way of identification.

As a result, there are numerous advantages to using biometrics in terms of its use, security, and other associated functions.

On the other hand, no system is perfect, and biometrics has some drawbacks that must be taken into account.

Are biometrics safe to Use

When it comes to biometrics, there are severe privacy problems. The following are some of the key biometric difficulties that have been identified:

Tags: Are biometrics safe to UseTypes of biometricsWhat is biometrics
Previous Post 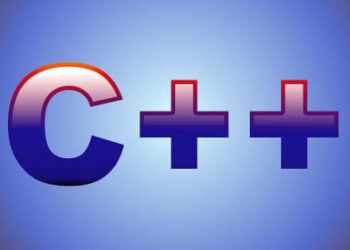 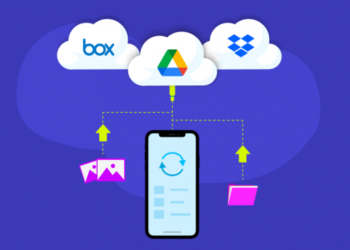 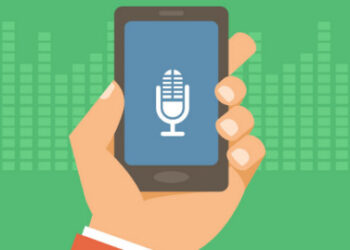 Why Linux Is More Accessible Than Windows and macOS