On Thursday, the cryptocurrency market saw a broad recovery, and all major virtual coins are trading higher on Friday. Bitcoin is now worth over $40,000, and Ethereum is up over 14% from where it was 24 hours ago.

The recovery of all common virtual coins has been helped by a broad-based turnaround in the cryptocurrency sector. Almost all cryptocurrencies have recovered sharply after Wednesday’s crash, including Bitcoin, Ethereum (Ether), XRP, Cardano, Chainlink, Litecoin, and even Dogecoin.

The recovery began on Thursday when Bitcoin maintained its gains amid increased volatility in the cryptocurrency sector. Even after the US Treasury Department called for new rules requiring major cryptocurrency transactions to be reported to the Internal Revenue Service, it did not slip.

On Wednesday, Bitcoin and all other cryptocurrencies plummeted, resulting in panic selling and a dramatic drop in the overall crypto market valuation. Cryptocurrency prices, on the other hand, began to stabilize on Thursday, and all major virtual coins have pared their losses. 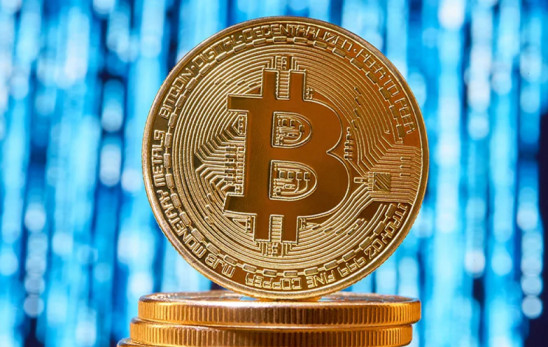 After falling nearly 30% on Wednesday, Ethereum, the second most successful cryptocurrency, was up over 14%.

Even Dogecoin, the meme currency that soared after Tesla CEO Elon Musk endorsed it, rebounded sharply after a steep drop on Wednesday. It is currently trading over 18% higher than it was 24 hours earlier.

If influential supporters such as Ark Invest’s Cathie Wood and Tesla CEO Elon Musk had not expressed their support on Wednesday, the cryptocurrency market may have experienced a sharper decline.

Though Wood said she was sticking to her $500,000 prediction, Musk tweeted a ‘diamond hands’ symbol, implying that Tesla will keep its Bitcoin holdings. Despite the fact that cryptocurrency prices have rebounded sharply, analysts say the commodity is currently surrounded by severe uncertainty. New investors should avoid the crypto market at the moment, according to most experts, unless they are willing to take risks.

It’s worth noting that the drops in Bitcoin and Ethereum on Wednesday were the largest daily percentage movements in more than a year. Some institutional investors, on the other hand, saw the price drop as an opportunity to buy digital assets in expectation of higher long-term returns.

Here are the latest prices and trends of popular cryptocurrencies:

(DISCLAIMER: The cryptocurrency prices are current as of 9:30 a.m. and are subject to change during the day.)
The list will be updated on a regular basis to provide a general idea of current cryptocurrency trends.)

What are Businesses Doing to Guarantee Accurate Inventory?

Benefits of Using Customized Boxed Packaged Goods for Your business