You’re a gamer who enjoys using your Android phone to play games. You want to have a luxurious experience while playing your favorite games. As a result, you’ve come here to find some of the best PS2 Emulators for Android, and why wouldn’t you? Technology is evolving at a breakneck pace, and you must adapt to keep up. Why not PS2 Emulator, since most PC features are now available on phones? So, how can we let you down? Continue reading, and you’ll find your Best PS2 Emulator for Android in this article. 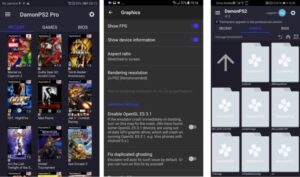 Many experts consider DamonPS2 Pro to be the greatest PS2 emulator. DamonPS2 Pro deserved to be on our list because it is one of the fastest emulators ever created. The emulator’s creators claim that it can run more than 90% of all PS2 games. More than a quarter of PS2 titles are compatible with this program. This software works even better with phones that have built-in game space for a more enjoyable gaming experience. It consumes very little power while maintaining a high frame rate. Frame rates are a measure of a game’s playability. Your phone is also responsible for a portion of your gaming experience. If your device does not meet the minimum requirements for DamonPS2, you may experience lags or freezes when playing a high-resolution game. It is one of the Best PS2 Emulators for Android. 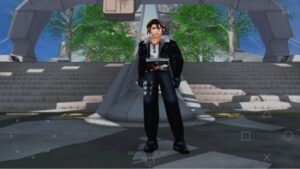 The FPse is not a PS2 emulator in the traditional sense. It’s a PlayStation X (PSX) or PlayStation 1 (PS1) emulator. This app is a godsend for Android gamers who wish to relive their PC gaming experience. The best thing about this program is its compatibility with different operating systems and its small size. This program is compatible with Android 2.1 and higher, and it is only 6.9 MB in size. This emulator has a very minimal system requirement. This app, however, is not free. This program does not have a free version. If you wish to utilize it, you must purchase it. The good news is that it is only $3 to buy. You can relive your old gaming days once you’ve acquired them. You can play CB: Warped, Tekken, Final Fantasy 7, and many other games. This app offers a great gameplay experience as well as great sound. 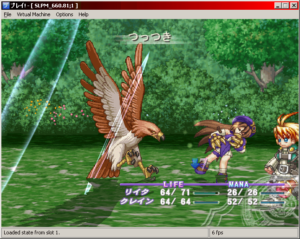 Unfortunately, the Google Play Store does not include this emulator. You’ll need to get it from the website, but it’s a no-brainer, right? It is simple to download and install from the website. This is a completely free app. It is compatible with all major operating systems, including Windows, iOS, Android, and OS X. This emulator is simple to set up, and with high-end hardware, you can quickly achieve consistent frame rates. Many emulators require BIOS in order to run the game, but this is not the case with the Play! app. It is one of the Best PS2 Emulators for Android. 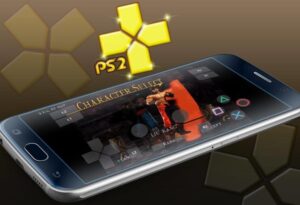 This app has its own set of benefits and is extremely simple to install from its website. It also does not necessitate the use of a BIOS file. The system requirements are minimal, and it works with any Android device running version 4.4 or higher. The best part about this program is that it also works with cheat codes. It also allows you to save games to the SD card directly. This program can also play games in a variety of formats, including ZIP, 7Z, and RAR. This app hasn’t been updated in a long time, which may cause issues for you. Bugs, fuzziness, and glitches are possible. This has the potential to destroy your game experience. The Gold PS2 expects that your device meets certain requirements in order to play a given game, which could be troublesome. 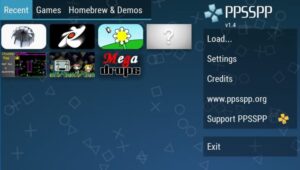 On the Google Play Store, PPSSPP is one of the most popular emulators. This program has the ability to instantly turn your Android phone into a high-end PS2 console. This emulator is the most feature-rich of the bunch. This software was created with small screens in mind. This app is available for both Android and iOS. 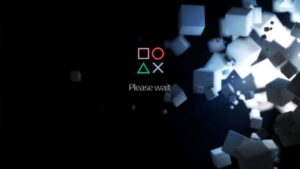 The Google Play Store was where PTWOE began its adventure, however, it is no longer available. The APK is now available for download from the website. This emulator is available in two versions, each of which differs in terms of speed, UI, bugs, and other features. The one you choose will be determined by your preferences, and we are unable to assist you in this regard. You can select a version based on whether or not it is compatible with your Android smartphone. Users can tailor their controls and settings to their preferences. 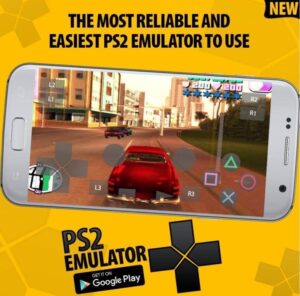 You may believe that the Gold PS2 and the Golden PS2 are the same, but trust me when I say that they are not. This Golden PS2 emulator is a packet emulator with a lot of features. Fas emulators are the creators of this. This PS2 emulator works on a variety of devices and doesn’t require any high-end hardware. It has excellent high-definition visuals and can also be used to play PSP games. It also has NEON acceleration and a 16:9 aspect ratio. Because this program is not accessible on the Play Store, you will have to download its APK from the website. 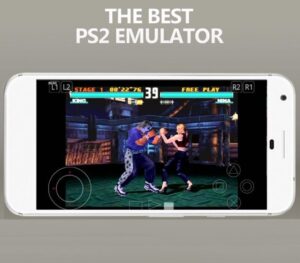 Please don’t judge a book by its cover. This emulator isn’t as fresh as it may appear. This emulator, developed by Xpert LLC, also supports PS2, PS1, and PSX. The nicest part of the NEW PS2 emulator is that it can play practically any game file format. For instance, ZIP, 7Z,.cbn, cue, MDF,.bin, and so forth. Graphics are the only drawback of this emulator. It has never looked good in terms of graphics since its release. This program is still a solid choice for PS2 Emulators, with visuals being its main big concern. 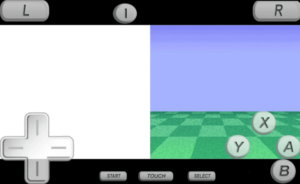 Because of the user’s review, this emulator is on this list. According to user reviews, this PS2 emulator is the most straightforward to set up and use. Everything in this emulator may be customized, from control settings to screen resolutions. It can play.nds,.zip, and other NDS game files. External gamepads are also supported. The best part is that all of these services are completely free. It is one of the oldest emulators, having been created by Nintendo. The advertisements are one thing that will irritate you.

The frequent ad display detracts from the experience, but generally, this is a fantastic emulator that is well worth your time. If you have an Android handset with a version of 6 or higher, this one might be a good fit for you. If your smartphone is older than Android version 6, however, you can try one of the other emulators on the list. 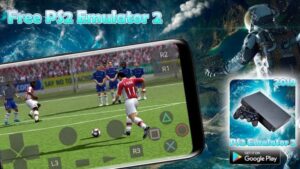 Because of its Frame Speed, this emulator has made it onto our list. The Free Pro PS2 emulator is a dependable and readily customizable emulator that can run most PS2 games at 60 frames per second. It is one of the Best PS2 Emulators for Android. 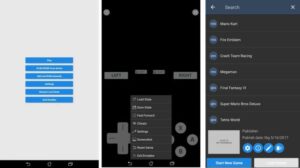 EmuBox is a free emulator for the PlayStation 2 that supports Nintendo, GBA, NES, and SNES ROMs. This PS2 emulator for Android allows you to use each RAM’s 20 save spaces. External gamepads and controllers can also be plugged in. The settings are highly configurable, allowing you to fine-tune the functionality of your Android device. EmuBox also allows you to fast through your gaming in order to save time. The advertising was the only big drawback we found in this emulator. This emulator has a lot of advertisements. 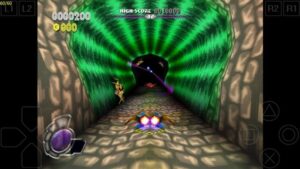 This PS2 emulator can play PSX and PSOne games as well. This emulator has a lot of speed and compatibility, as well as good sound. It also works with ARM and Intel Atom X86 processors. A-frame rate of up to 60 frames per second is possible if you have an Android with excellent specifications. 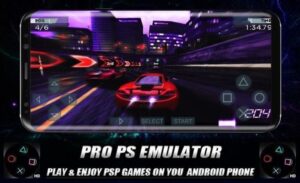 The PS2 emulator on the Pro PlayStation is also rather good. This program provides a realistic gaming experience with a simple user interface. It offers various capabilities that outsmart the majority of emulators, such as preserving states, maps, and GPU rendering. It also has a lot of hardware controllers and incredible rendering capabilities. It does not necessitate high-end hardware. You won’t have any big issues or malfunctions even if you use a low-end Android phone.

Because Android emulators are still in their infancy, you won’t be able to enjoy a nice gaming experience just yet. To enjoy a great gaming experience, you’ll need a powerful gadget. Although the aforementioned apps could be better, they are currently the best. DamonPS2 and PPSSPP are now the most popular and highly rated PS2 emulators, having the most functionality. As a result, we strongly advise you to try these two.