10 Mistakes That Will Damage Or Ruin Your Computer Motherboard

by Samuel
in COMPUTER 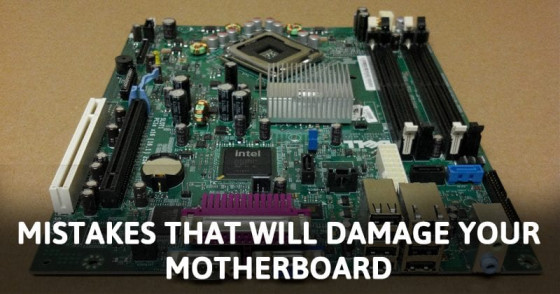 Common Mistakes That Will Damage Or Ruin Your Computer Motherboard

Motherboards can be damaged for a variety of reasons, however there are a few frequent causes. The most prevalent reasons of motherboard failure will be discussed below. You can protect your Motherboard by avoiding these blunders. 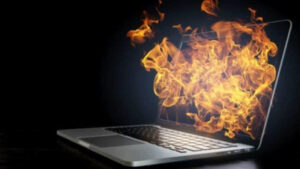 When it comes to motherboard failure, heat is by far the most prevalent culprit. This is due to the fact that nearly every component of a computer is heat sensitive, and when all of the components are running, the computer becomes rather hot since they generate a lot of heat.

If the heating problem persists for a long time, the motherboard may fail. As a result, ensure that all of the cooling fans are operational and that your CPU is stored in a cool environment. You may even attempt to wipe the dirt off the computer. 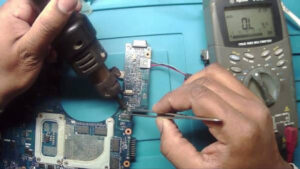 In a nutshell, the motherboard carries electricity and distributes it to other computer components, thus it cannot come into contact with any metal, such as the CPU chassis or other improperly mounted component. Short circuits are frequently caused by CPU cooling, which can result in irreparable motherboard damage.

Examining how your Motherboard is installed is the greatest approach to avoid short circuits. Check to see if all of the internal wires are appropriately protected with a rubber or plastic shell. 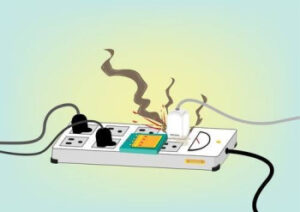 Electrical spikes are energy surges in an electrical circuit that last only a few seconds. When turning on your air conditioners or refrigerators, you may have observed an abrupt change in voltage. This sort of electrical issue might permanently destroy the Motherboard.

Weather circumstances such as lightning produce an abrupt shift in voltage, causing harm to your Motherboard’s fragile circuitry. Use a decent quality surge protector and turn off/unplug the computer during intense lightning to safeguard your Motherboard from electrical spikes.

These are the most prevalent reasons of motherboard failure that occur often during routine computer maintenance. If the technician has static charge built up on their hand when installing new peripheral devices, it can enter into the Motherboard, resulting in motherboard failure.

5. During the installation of hardware 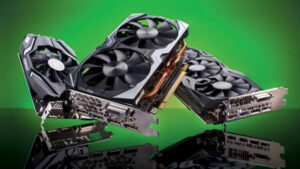 Your computer may not even power on if any of the components placed on your motherboard fail. Because faults in those areas are easy to overlook, the most likely roots of your troubles are improper RAM and graphics card installation. As a result, double-check that each component is correctly installed.

It might be difficult to diagnose a broken motherboard at times, yet it can also be simple. However, if your computer keeps shutting down or displaying a hardware problem, it might be a sign of motherboard breakdown. 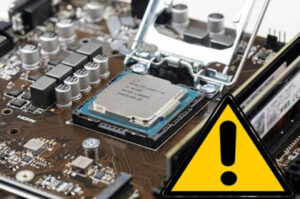 A malfunctioning CPU may also cause harm to your motherboard; strange, right? The Motherboard is linked to the Central Processing Unit. If you connect a severely damaged CPU to the Motherboard, you risk overheating.

The effects may not be immediate, but they have the potential to cause long-term harm to the Motherboard. As a result, you should double-check the processor’s connection. 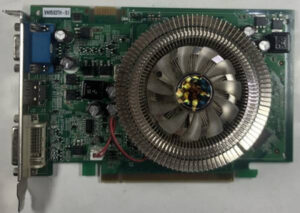 It may even result in a short circuit, and your Motherboard may catch fire as a result. So, if you think your graphics card isn’t compatible with the Motherboard, don’t chance it.

Dust is a typical adversary when it comes to electrical gadgets. Dust clogs your computer’s ventilation system, which leads to overheating. Cleaning dust particles from the Motherboard, on the other hand, is not an easy task since you risk damage it.

As a result, take your computer to the nearest service shop for dust cleaning once every three months. We thought about taking your system to the service facility because they have the right instruments for removing dust without harming the other components. 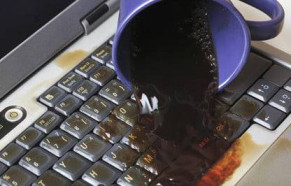 Accidental spills, on the other hand, may do a lot of harm to the Motherboard. Almost any form of liquid will rapidly damage a motherboard, but heavier liquids like milk are the deadliest. The Motherboard shorts out due to fluids, and there is no way to fix it. Liquid spills can harm a computer’s graphics card, RAM, processor, and other components, in addition to the motherboard. 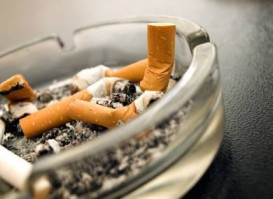 Cigarettes are bad for your health, and computers are bad for your health as well. Smoke and computers aren’t best friends, and it may quickly destroy your Motherboard. It was the tar from cigarettes that caused the computer to malfunction.
Cigarette smoke, when coupled with dust particles, generates a sticky residue inside a computer that is often difficult to remove.

Overheating can occur as a result of the tar and dust particles, which can lead to motherboard failure. The damage, on the other hand, will not occur overnight, and it may be avoided by cleaning the computer’s inside.

So, these are the most prevalent blunders that may result in Motherboard damage. I hope you found this material useful! Please pass it on to your friends as well. If you have any questions, please leave them in the comments section below.

How to Increase Google Search Results Per Page

How to Add Customizable Widgets to Windows 10/11 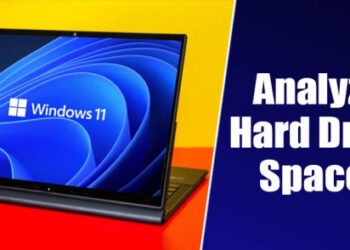 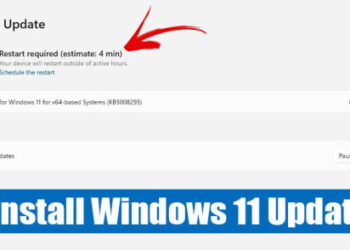 How to Uninstall an Update in Windows 11 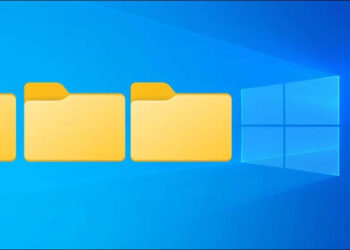 How to Add Customizable Widgets to Windows 10/11