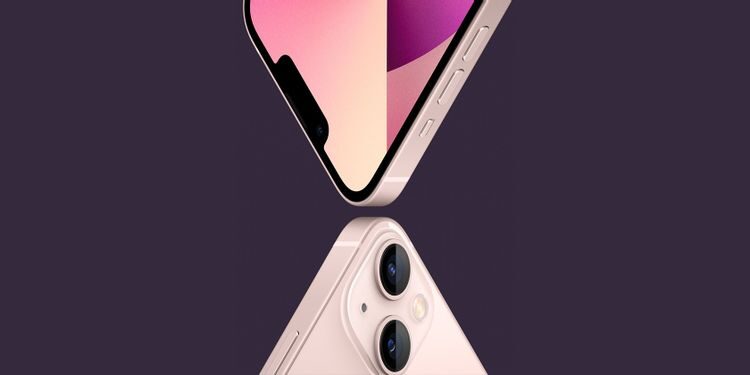 The new iPhone lineup is frequently featured at Apple’s September events, which are always keenly anticipated. Apple’s new iPhone 13 lineup, which includes the iPhone 13, mini, Pro, and Pro Max models, was no exception this year. The business demonstrated how the iPhone 13 improves on the iPhone 12 as well as what’s new.

CEO Tim Cook discussed how Apple is continuing to make the iPhone “more competent, more powerful, and even more fun to use” during the pre-recorded virtual event. Along with the Apple Watch Series 7, the company also unveiled a new iPad and iPad mini.

The new iPhone lineup, on the other hand, was the show’s main attraction. So, below, we’ve outlined the key differences between the iPhone 12 and the iPhone 13.

The Bionic Chip A15

The A15 Bionic CPU, according to Apple, has over 15 billion transistors and can load graphics up to 30% faster than the A14. It has two new high-performance cores, four new efficiency cores, a four-core graphics processor, and a neural engine that is faster.

Apple claims that the A15 CPU is 50% quicker than the competition in smartphones and that competitors are still catching up to Apple’s chips from two years ago. 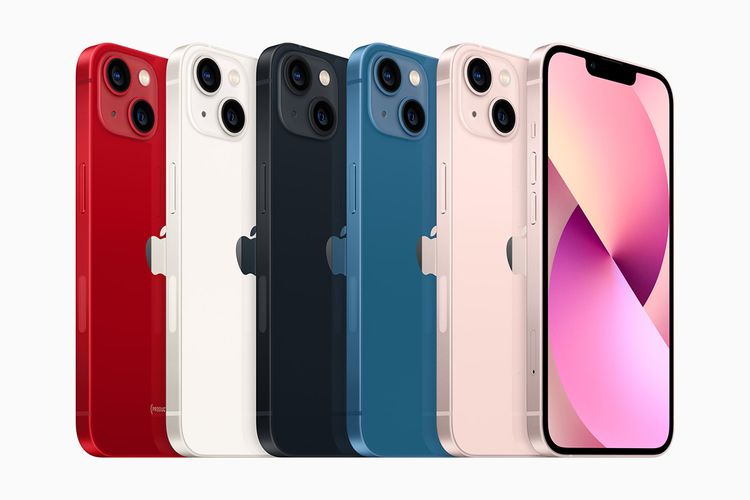 In the iPhone 13 series, Apple has included a new wide camera sensor and lens. This is the largest camera sensor ever used in a dual-camera system on a phone, according to the tech giant.

Video quality has also been increased on the iPhone 13. Apple unveiled Cinematic Mode, a new function. Based on what’s going on in the picture, this feature effortlessly changes the camera focus between different subjects.

This is a popular cinematic effect found in films. When a subject glances away from the phone, the technology is smart enough to adjust focus. You can also adjust or lock attention on your favorite subject by manually tapping. 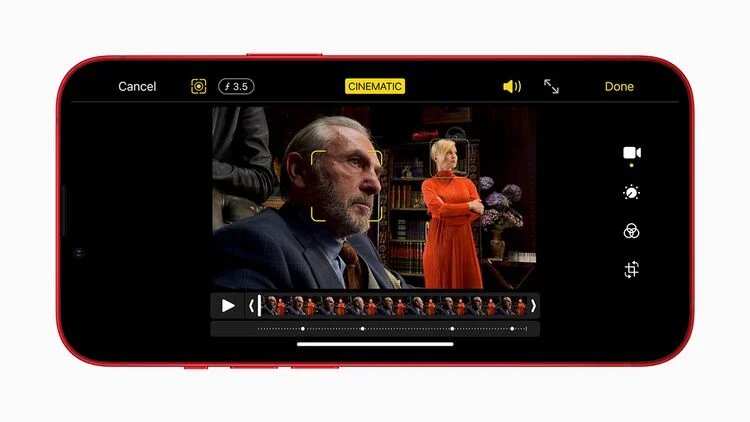 Cinematic Mode appears to be an intriguing feature, but we’ll have to put it to the test to see if it performs as well as it appears. On the i13 mini, Cinematic Mode is also accessible.

The iPhone 13’s 5G support has been improved. By the end of 2021, Apple claims that 5G will be available on 200 carriers in 60 countries, albeit this will also be true for the iPhone 12, which supports 5G.

Colors, storage, and pricing are all factors to consider. This year, Apple hasn’t changed its cost; the iPhone mini starts at $699, while the latest iPhone starts at $799. Both phones come with 128GB of storage (up from 64GB last year), which is a significant improvement over the previous model. There are five color options for the iPhone 13: midnight, starlight, (PRODUCT)RED, blue, and pink.

Is it Time to Upgrade?

This year’s assortment is a slight improvement over last year’s iPhone 12. If you already own an iPhone 12, we recommend waiting for this one out unless you’re a die-hard Apple devotee who must have the latest iPhone model no matter what.

Apple is notorious for releasing modest updates in between major upgrades (as it did with the “S” models previously), and that appears to be the case again this year. However, if you have an older iPhone model, such as the iPhone X or XS, an update may be warranted (and even overdue). You can send us your suggestions and feedback. Goodbye!