It’s fantastic to be a traveler. After all, you get to see new countries, learn about new cultures, and try new foods. Being a frequent traveler and a Netflix or other streaming service member, not so much. Regrettably, some services are limited to specific regions. These streaming services enter into agreements with other media businesses to provide certain series and films to various regional markets. (You can watch Netflix from different regions)

Fortunately, there is a workaround. Netflix determines where you are streaming Netflix based on your IP address. It then takes you to your local Netflix site to make sure you’re watching stuff that’s available in your area. While this sounds amazing, there are techniques to hide your IP address and make it appear as if it originates from another country.

Connect to the VPN

A Virtual Private Network, or VPN, can assist you in tunneling your traffic to a remote server. You have the option of selecting a server in the same city as you or one located halfway around the world.

If you wish to watch Netflix in multiple countries, you’ll need to select the country you want to watch it in. For example, if you’re anything like me and can’t live without The Office, you’d want to tunnel your IP address from Thailand to the United States, where The Office was available on Netflix.

I would have been left in the dust if I hadn’t used a VPN, as I would have been unable to see anything that I had paid for. After all, I’m a Netflix customer from the United States who was in Mexico and couldn’t access my local Netflix material without a VPN.

Why Use a VPN to Watch Netflix from Other Countries?

When it comes to unblocking geo-restricted content, utilizing a VPN is one of the most straightforward options. Because you can download a client and connect to numerous servers without changing your IP address, DNS address, or anything else, using a VPN is quite simple.

A VPN will also encrypt your traffic as it travels across the tunnel. As a result, it can assist to improve your privacy by preventing your Internet Service Provider from spying on your traffic.

What You’ll Need to Watch Netflix in Other Countries

A good VPN provider, on the other hand, will continue to frustrate blocking attempts so that its users can use its service to avoid Netflix geo-restrictions. You can watch Netflix from other countries to unlock a lot of gatekept content if you choose a VPN provider with servers in the regions you want to circumvent.

The Best VPNs for Streaming Netflix in Other Countries

I’ve tested just about every VPN service under the sun, and this is the list of the best options I’ve found. Keep in mind that I’ve tested the majority of these in numerous areas around the world, but not every single one in every country. As a result, here is your list! 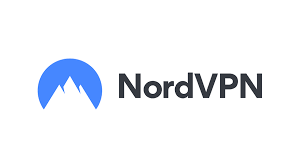 NordVPN is, without a doubt, the most well-known VPN service available. It’s well-known for its ability to unblock Netflix (and for allowing me to watch The Office again!!) and for maintaining top-notch speeds even while streaming.

When it comes to privacy, NordVPN is one of the best. So, if that’s a top priority for you, you could have found your match. 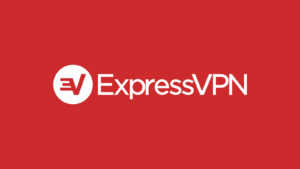 I’ve tried ExpressVPN, which is pretty comparable to NordVPN. I had a great time and have used it several times since then. In South American countries, it wasn’t as effective, but it worked for me in Mexico. In Europe, Express VPN is well-known for unblocking content. 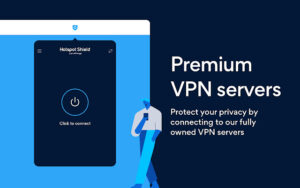 It is the most popular and downloaded Android VPN app. The VPN app encrypts all of your data and allows you to access regionally restricted material. In addition, the Hotspot shield can be used to mask your IP address, identity, and location from web trackers and hackers. 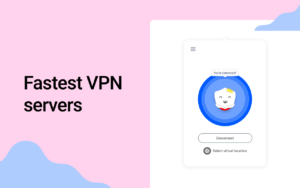 Betternet is, without a doubt, one of the fastest free VPNs for Android. The VPN app is completely free, and you do not need to register in order to use it. Online trackers and advertisements are removed from the web pages you browse when you use the VPN app. 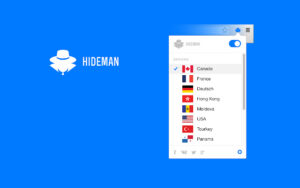 If you’re seeking for a simple and free way to secure your privacy, Hideman VPN is a good option. You may use this VPN program to disguise your IP address, encrypt internet traffic, and access prohibited websites, among other things. Furthermore, there are no limitations on server selection or bandwidth.

This article has discussed different methods to easily watch Netflix from different countries. You can read everything in detail. Don’t miss your favorite shows and change your location using VPN services like Nord Vpn, etc. Until the next time, Goodbye!

Best Ways To Host The Perfect Bingo Party on a Budget

Best Ways To Host The Perfect Bingo Party on a Budget