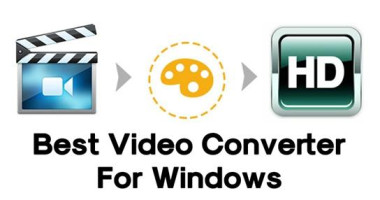 Let’s face it: we’ve all tried downloading videos off the internet only to discover that the file format isn’t supported. We hunt for better media player applications at that moment. Although powerful media player apps like VLC can play almost any video file, a video converter is always a good idea.

When it comes to storing videos in various formats, a video converter is a must-have tool. Video converters convert video files to other formats, allowing you to watch them on your preferred device. There are several video converters on the internet, and we’ll go through a few of them in this post. 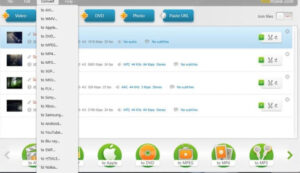 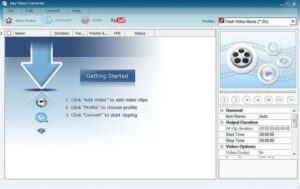 Any Video Converter, or AVC for short, is the best video converting software for the Windows operating system. The video converter’s power stems from its ability to work with almost any format. With a single click, the video converting tool for Windows imports the video we’re working with and converts it to the format we desire. AVC also offers a user interface that is both sleek and appealing. 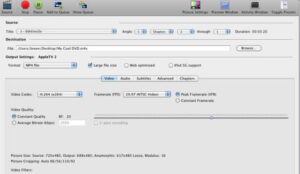 HandBrake, on the other hand, is a video converter programme for Windows, macOS, and Linux. It supports practically all major video formats, including MPEG, MP4, MKV, MOV, and others. It’s an open-source transcoder that converts movies using third-party libraries. HandBrake also has hardware acceleration capabilities, which speeds up video conversion. Batch conversion is also supported. 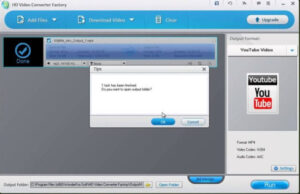 This is yet another top HD video converter on the list, with over 200 different formats supported. It offers video presets for many devices, which is fantastic. That is, you must select the device, and the converter will convert the movies to a format that is compatible with it 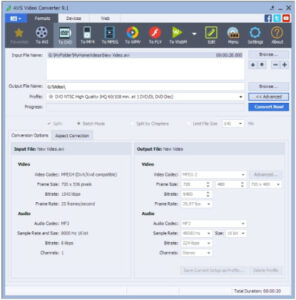 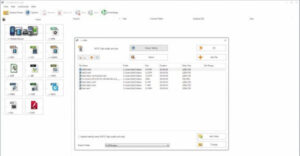 Try Format Factory if you’re looking for a simple video converter for Windows 10. Although it may not handle all video and audio file formats, it does cover the most common ones. In comparison to the other options in the post, the conversion speed is likewise rather quick.Hardware acceleration is also supported in the current version of Format Factory. That is, if you have a dedicated GPU unit, Format Factory will take advantage of its processing capability to convert films more quickly. 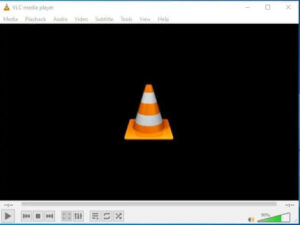 VLC Media Player may be the odd man out on our list, but it can transcode videos. The VLC media player is one of the greatest media players available for Windows. Not only does it support all video formats, but it can also convert them. It doesn’t offer complex video conversion choices, but it does the job. The sole disadvantage of VLC Media Player’s video converter is its slowness. We’ve included a step-by-step instruction on how to transcode videos with VLC. 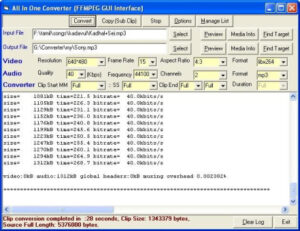 AVI, MP4, iPod, PSP, 3GP (mobile phones), iPhone, WMV, ASF, MOV, QuickTime, MPEG, MPG2, and other video formats are all supported by this Windows video converter. With specialised programmers, you may convert films to your TV, website, mobile phone, iPod, iPhone, PSP, MP4 player, and more. Not only that, but wonderful music may also be extracted from movies. FFmpeg’s UI, on the other hand, is drab and out-of-date, making it difficult to use. 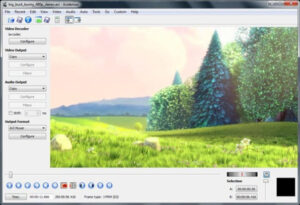 On the Windows 10 operating system, Avidemux is the quickest video converter programme available. The video converter is open-source, free, and quick. In addition, rather of re-encoding the films, the utility employs re-muxing. There is no quality degradation as a result of this. Avidemux is also available through the Windows command prompt. Avidemux can trim, filter, and encode videos in addition to converting them. Avidemux’s sole flaw is that it does not handle all video formats. 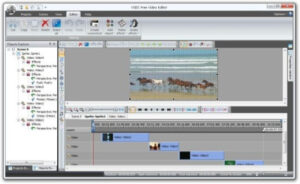 If you’re searching for a video converter tool for Windows that’s quick, powerful, and packed with features, go no further than VSDC Free Video Converter. It can convert video files from one format to another since it is a video converter. All kinds of video formats may be converted, from DVDs to AVIs to Quicktimes to WMVs to FLVs and more.