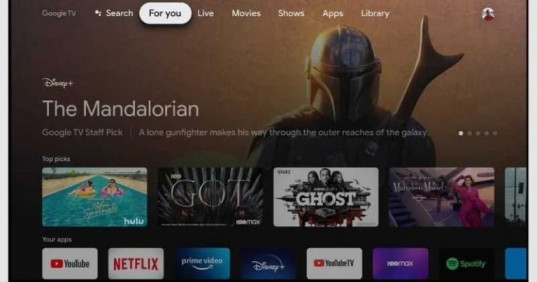 Google plans to make free TV channels available on its smart TV platforms, such as Chromecast. The company is in talks with streaming television providers to provide free and ad-supported channels to the smart platform.

Those extra channels will function similarly to regular television, with commercial breaks in between. Early in 2022, Google may reveal its plans. 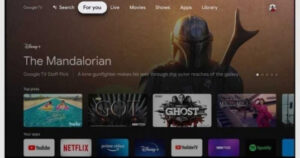 Chromecast users will be able to stream all Live TV channels, according to Protocol reports. Those channels will be accessible through a dedicated menu akin to YouTube TV. The free channels may be mixed together with other over-the-air programming obtained through antenna on Google smart TVs.

It’s similar to the free TV offered by firms like Samsung on their own platforms. As you may be aware, Samsung’s free TV service has been so successful that other businesses like as Roku and Amazon have begun to offer free channels to its consumers.

In the following months, the business plans to provide the free streaming channels on Google TV. However, it is possible that it may wait until early next year to unveil its plans with its Smart TV partners. Users that use live TV channels will have a dedicated live TV menu where they can browse the stations.

This isn’t a novel effort by Google; smart TV platforms like Roku already have a similar platform with roughly 10,000 TV programmes and films. On Roku, there are over 200 free channels. Other TV manufacturers, such as Samsung and LG, have also included free channels on their platforms.

Google introduced Android TV in 2014, which includes a live channels architecture for live programming from streaming apps and over-the-air broadcasters. When the streaming stick was relaunched, however, the framework received no attention, and the business did not migrate the Live channel software to Chromecast.