by admin
in SPORTS 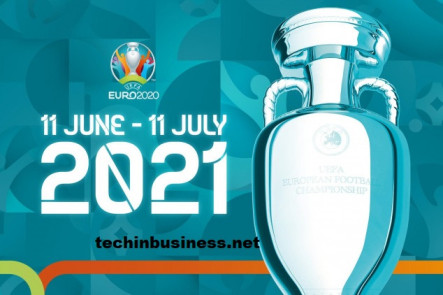 For the widely awaited EURO 2020 tournament, ESPN and its partner networks will roll out a star-studded commentary and analysis lineup.

EURO 2020, which was originally scheduled to take place last year but was postponed due to the COVID-19 pandemic, will take place in 11 cities across 11 countries, including Baku, Azerbaijan.
Amsterdam, Bucharest, Budapest, Copenhagen, Glasgow, London, Munich, Rome, St. Petersburg, and Seville are among the other venues, with the semi-finals and final held at London’s world-famous Wembley Stadium.

– ABC: There will be five games, including two group stage matches, two round of 16 matches, and one quarter-final match.

In addition, ESPN+ will broadcast all 51 games live.
Fans will also be treated to other highlights, such as a star-studded commentary line-up and analysis featuring Ian Darke, Taylor Twellman, Mark Donaldson, Alejandro Moreno, Efan Ekoku, Jon Champion, Derek Rae, and others. A 30-minute pregame show will be accompanied by in-depth half-time and post-game analysis and other commentary from the aforementioned community and other guests for all matches. 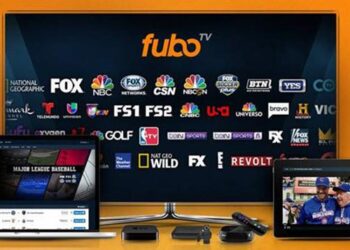 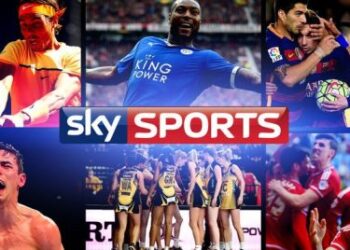