We have seen PUBG getting banned in some countries globally, especially in July 2020, and it got banned in India and other 59 Chinese apps. Due to these reasons, we are here to suggest to you some of the Best PUBG alternatives for Android and iOS users. India is a country with a massive population and online market,  the ban on PUBG was a major blow to developers. And Indian govt has announced officially and they are not going to unban this app, so users are looking for other games like PUBG. So let’s get over this short intro and start our article on the best PUBG alternatives.

Our experts gathered a lot of data based on research and ratings and came to compile this list of the best PUBG alternatives. We have mentioned some of the replacement games for PUBG lovers, and they are available on iOS and Android devices. Let’s have a look at the list given below. 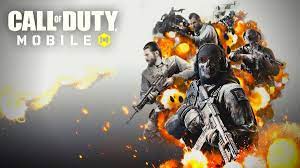 They launched the mobile Call of Duty version recently for Android and iOS users to give tough opposition to PUBG Mobile. The game has grabbed the attention of millions of game lovers across the world, particularly in India. And since PUBG is banned in India, users can try Call of Duty on their smartphone to keep going. The best feature of this game is it provides all the features of PUBG and provides two modes. The player battle royale mode and a 5v5 deathmatch mode to improve your experience. 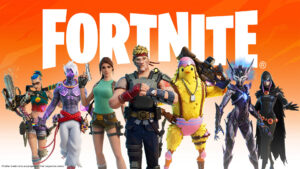 Fortnite is another game that is getting the attention of game lovers, and after the space created by the PUBG ban in India, it can hit the Indian market. The downside of this game is, it is not available for iOS users, but it’s not an issue as 75 percent of people in India use Android. Some users are hesitant to download this app because it acquires massive space on your mobile storage and demands high compatibility requirements.

The game shares a lot of similarities with PUBG as it offers four modes:

You can download it manually on your Android phone through other means, and it is one of the best PUBG alternatives right now.

Dont want to play massive high-level fighting games? Free Fire is a small-scale battleground game that can serve beginners. It is effortless to navigate, and all the functions are displayed on the screen. The game can be challenging as you have to go against 49 other users in a 10-minute window to sustain until the end. So you can play a decent game without consuming much time and energy.

It is also comparable to PUBG as the battle royale mode looks like PUBGs interface. When the game starts, you drop on a remote island, and you have to find weapons, medkits, stay inside the safe zone and kill others to win the battle 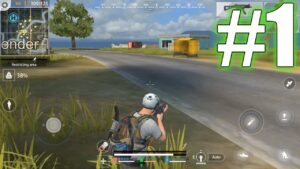 Hopeless Land is one of the best PUBG alternatives and is used by so many gamers around the world. Many users speak highly of this game and include a very animated main theme. However, the game offers a survival mode where you fight against 121 players, and the last man surviving wins the battle. The app is downloaded by 50 million users and easily available on the Android and iOS stores. 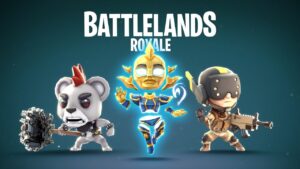 You can get an idea from its name that Battlelands Royale is another battle royale-based game with a crazy play twist. It’s not a typical blood-shedding game, but several charming characters and an animated gameplay environment make it the best PUBG alternative. There’s a battle between 32 players in the main theme, and the war continues until one wins.

What makes this game better than others in you dont have to wait in lobbies to begin the battle. You can play the game every time you click on the play button, and you will landing through parachute, go loot shoot and win. The game is not as long as PUBG and includes a round of a maximum of 5 mins. 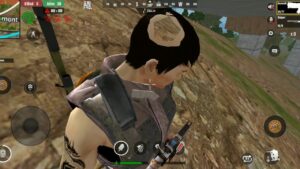 ScarFall is an official Indian game that is brought to compete and replace PUBG worldwide. It’s among the few battle royale games sponsored and developed by INDIA. This game was launched by the Indian Prime Minister and contained all the features of PUBG. One million downloads prove users are taking an interest, and this game is hoped to progress more.

Pixel’s Unkown Battle Grounds is the game for all pixel fans worldwide and contains all the features of battle royale fights. You can play this app on your mobile, and you have to survive the enemies’ vengeance in a closed city. It allows you to counter your enemies using weapons like an AK, Pixel Gun, SMG, multiple-barrel, and other weapons to win this deadly match. The downside of this game is, it is still developing, and glitches may disrupt your gaming experience. 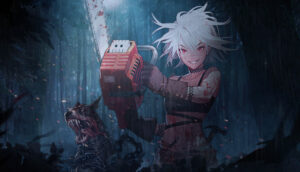 As the name suggests, Black Survival is one of the best PUBG alternatives and survival games, winning gamers’ trust already. First, you will select your anime avatar then it will land you on an island with 22 various areas, including a hospital, beach, forest, and others. After some time, the battlefield will be narrowed down, and it will lock the areas. You have to fight and survive until all the enemies die, and it takes up to 20 mins maximum. 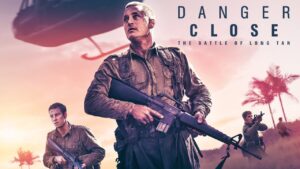 Danger Close is another blood-shedding battle royale game that is getting popular day by day. The competition is tough here, as you have to cope with other gamers in intense multiplayer battle mode. This game has recently brought many innovations and introduced a new map that is bigger and added new features. These features include recoil, looting, and a new inventory system, and the map offers you eight different places to fight.  Choose one area of your choice like alien planets or a pirate-infested island, and overall this game is efficient and free from glitches. 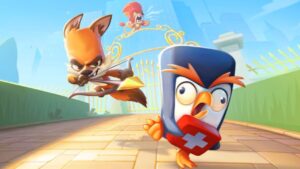 Zooba is the last pick in the list of the best PUBG alternatives, which is available for Android and iOS users for free. It an animal character-based game, allows you to enter a 20 player battle, where you can use your skills to survive. The fun doesn’t take a lot of time, and you can also get rid of wild and intense games filled with blood. This game is not as detailed as PUBG, but you still get the feeling of battleground war without any hassle.

Though PUBG still stands tall in the category of battleground games, some users may look for alternatives. This is our list of best PUBG alternatives and game lovers to discover more features and plays. You can send us suggestions, now download one of them and start playing. Until the next time GoodLuck!