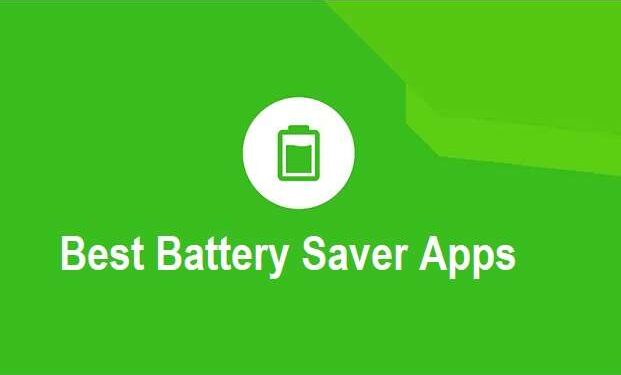 Despite the fact that cellphones gain “better” batteries every year, we always find a way to make them unusable. The constant running background applications (e.g. social media apps, location services, maps, advertisements, malware prevention) and, most significantly, the phone’s screen are the key factors that contribute to battery loss, even in the most recent smartphones.  Today we will talk about the Best Battery Saver Apps for Android Device.

In today’s article, I’ve put together a thorough list of the best dependable apps for preserving battery life on your Android device.  If you’re as much of a power user as I am, you may still need to carry a power bank in your backpack.  However, these apps will undoubtedly reduce the number of times you need to reach for them.

Let’s have a look at the list given below. 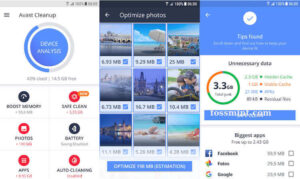 Avast Cleanup for Android is a powerful cache and garbage cleanup. Its primary functions include eliminating unneeded data to free up storage and memory space, recognizing and deleting no longer-used apps, displaying programs that take up the most space, and clearing superfluous files such as app cache, leftover data, and so on.  You can use it to get picture analysis data, clean your RAM, and eliminate duplicate photos, among other things. 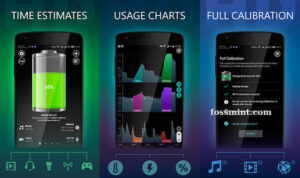 Battery HD is a great battery monitor for Android phones and tablets that you can customize to fit your needs. It has a lovely user interface and the main purpose of providing alerts when your device charges or discharges to a certain percentage, as well as telling you how many hours of battery life are remaining for snapping photos, video chatting, music playback, and so on. 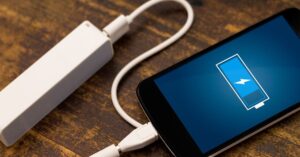 Phone Master is a powerful phone manager for Android smartphones that also serves as an all-in-one cleaning and privacy defender.  Cache Cleaner, junk file cleaner, app privacy detector, CPU cooler, Applocker, Data manager, Deep cleaning tool, and file move are all included. This software may give users a detailed study of their phone’s battery and memory utilization, as well as useful information such as which apps are depleting battery life and how long the battery lasts. 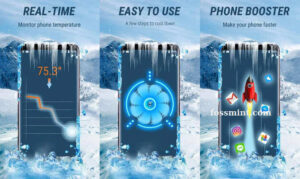 CPU Chiller is a utility app that combines the functions of a phone cleanser, battery booster, and phone cooler.  This app’s key features include displaying the current temperature of the phone, eliminating duplicate data like images and screenshots, cleaning garbage files, and speeding up the phone by freeing up RAM.  It also has an application manager that allows users to backup, uninstall and clean packages. 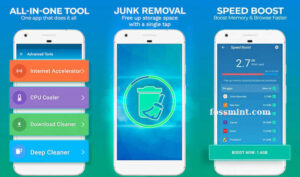 After battery extends the life of a phone’s battery by optimizing background processes with sophisticated, customizable profile tools. A battery cooler, screen saver, battery health report, lock screen charge monitor, quick optimization, super optimization, and adjustable profiles are among its key features. It is amongst the Best Battery Saver Apps for Android devices. 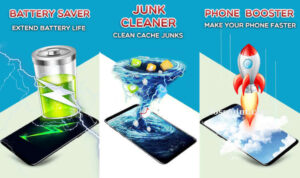 Using an authoritative paper method, Go Battery Pro can offer you an accurate report of your battery utilization.  It works by calculating how many hours of video, music, and games you can watch, listen to, and play.  This app also tells you which apps are using your battery and how much. 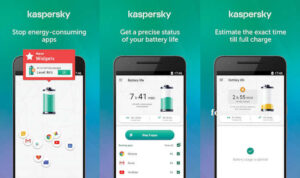 Kaspersky Battery Life automatically analyses installed programs and notifies users of which apps use the most energy, as well as an estimate of how much battery life is remaining in hours and minutes. It does not include any additional utilities, such as a cache cleaning or antivirus, so if you’re looking for a simple program to keep track of your battery usage, Kaspersky Battery Life is a suitable choice.

2 Battery is a battery management app for Android that controls the Internet connection and detects (in)activity in order to regulate network connections in the background. It has blacklisting and whitelisting capabilities, as well as the ability to display extensive battery information. 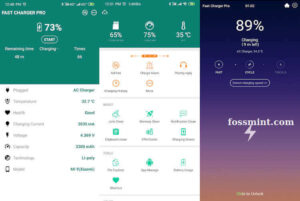 Fast Charging Pro is a battery optimizer program that works in the background to improve the battery life and charging speed of your phone.  When the phone is connected to charge, it terminates useless background apps, dims the screen, precisely calculates the remaining charging time, and checks the phone’s temperature in real-time to prevent overheating.  When the phone is not in use, Fast Charging Pro intelligently controls WiFi, Bluetooth, and GPS.  It is one of the Best Battery Saver Apps for Android devices. 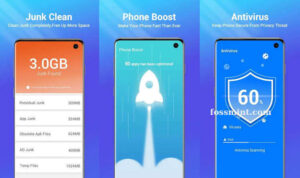 One Booster is an all-in-one program that includes a battery saver, junk cleaning, antivirus, and CPU cooler.  It has a single-tap feature for clearing unnecessary data like cache and garbage files, speeding up RAM by stopping memory-intensive apps, cleaning corrupted files, and cooling the CPU.

Ultra-Fast Charger is a battery management app designed to improve the performance of Android phone batteries while also reducing charging time. It also has a great user interface that shows information about RAM and CPU. 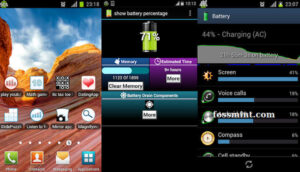 Show Battery Percentage is a battery optimizer app that gives users battery statistics while also improving its performance. A battery % meter, phone hardware status indicator, projected time until the next battery charge, and a built-in memory cleaner for releasing RAM are just a few of the features. 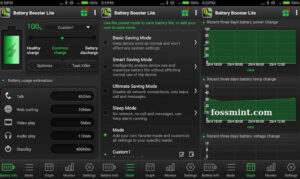 On Android smartphones and tablets, Battery Booster Lite is an all-in-one utility app for power control and battery boosting.  It gives consumers battery utilization information such as which apps use the most battery, temperature, remaining uptime, and so on.  This app has a straightforward user interface with an interactive design for graph displays.

Avira Optimizer is a memory cleaner that uses its excellent memory cleansing tool, RAM booster, and built-in trash cleaners to extend the battery life of Android handsets.  It’s made to keep user information safe, optimize phone memory, free up storage space, and save energy. This app also has a feature that allows you to unlock your phone by waving your hand. 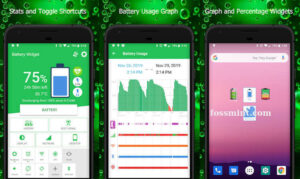 It is the last name on our list of the Best Battery Saver Apps for Android Device. Battery Widget Percentage Charge Level is a collection of widget styles for Android smartphones that display the current battery level. It has a widget builder for creating custom widgets, as well as a desktop toolbar indicator, color themes, widget font settings, and a battery history graph, among other features.