by ahmed bajwa
in INTERNET 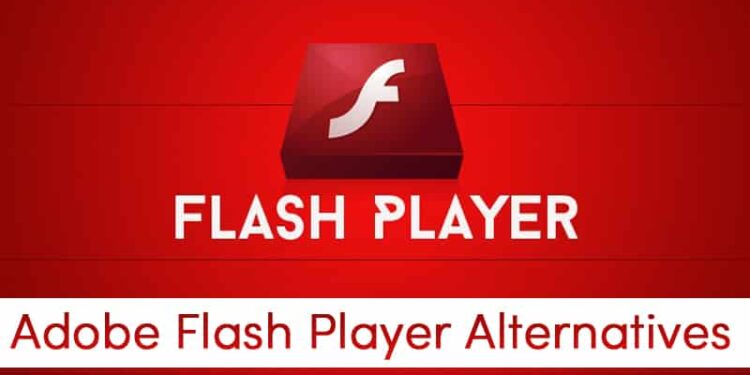 The world was on hold until we learned that Microsoft was discontinuing the use of Adobe Flash Player. YES!!! Microsoft has made it clear that it would be ending Flash support for the broader public. Adobe Flash Reader will no longer be available for download on the website after December 31, 2020. Google, Mozilla, and Microsoft have also announced that Flash Reader will be removed from their respective web browsers, Chrome, Firefox, and Edge. Users have chosen Best Adobe Flash Player Alternatives only, let’s have a look at them.

To help you choose the best software for your needs, we’ve broken down all of the Best Adobe Flash Alternatives below, along with their benefits and drawbacks, so you can have a better knowledge of them. Next, figure out which flash player is ideal for you and try it out for yourself, because Adobe Flash Player is no longer available, and we need to move on! 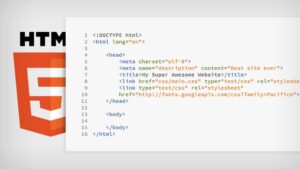 Although HTML5 is not as widely used as Adobe Flash Player, it is widely regarded as the Best Adobe Flash Alternatives. Adobe’s announcement that Flash compatibility is being phased out may provide insight into how far HTML5 will be used. It is a markup language that allows information, graphics, applications, labels, and other elements to be displayed online.

By delivering content on the web, HTML5 has surpassed Flash Player. Adobe Animate CC also includes an HTML5 canvas that allows you to publish Flash content. Adobe Flash-dependent plugins will no longer work in 2020. HTML5 is, in my opinion, the best alternative to Adobe Flash Player. 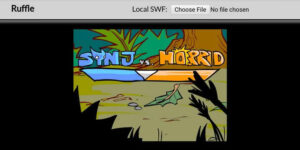 Ruffle isn’t an exact duplicate of the Flash Player, and we’re aware of that. It is, nevertheless, a capable Flash Player emulator that can be used in place of Adobe Flash Player. Ruffle, a Rust-based application, is compatible with all major operating systems that will be available in 2022. It’s a free alternative to Adobe Flash Player for Windows, Mac, and Linux. 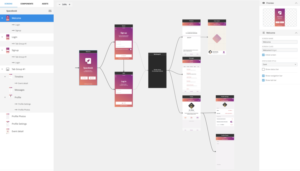 Supernova is one of the Best Adobe Flash Alternatives, which is available through the Google Chrome Store. You may also find it in the Chrome Web Store, where you can turn it on with a simple checkbox. It also includes its own player, which can be started and played from any web browser on a PC. Supernova is one of the greatest Adobe Flash Player alternatives because it lets you do a lot more with the software than you could with the original Adobe Flash Player. It is for this reason that our users’ preferred programs were chosen. 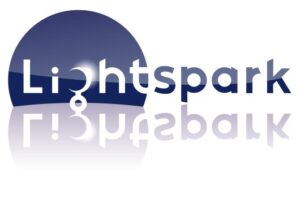 Lightspark is a free and open-source alternative to Adobe Flash Player for Linux, as well as being written in C/C++. Lightspark’s source code is available on Github. One of the reasons why Lightspark is regarded as another outstanding Adobe Flash Player alternative is because of this. On Lightspark, we haven’t changed the way Flash is used. As a result, the new Flash-based content will be unavailable. Despite the fact that this is a Linux-based system, you will most likely receive the most recent updates and fixes as they are released for Linux. 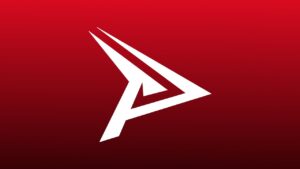 When Adobe Flash Player was removed in early 2018, the campaign to save the internet’s history and beloved games and movies began. As a result, BlueMaxima’s Flashpoint was founded as a non-profit organization with the sole objective of preserving and promoting any Internet content that was Flash Player-only at the time. Flashpoint began as a little effort, but it has grown into a global phenomenon that highlights the internet’s importance and long-term impact.

It can offer two separate versions in addition to only one Stable Player for Flashpoint, considerably increasing its usefulness as one of the Best Adobe Flash Alternatives. 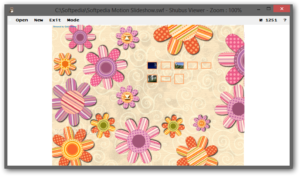 Shubus Viewer is an excellent choice for users who want to play online games with a flash player. It is currently one of the best Adobe Flash Player alternatives available. The nicest part about Shubus Viewer is that it is extremely light and can run on any computer. The player is excellent for viewing HTML sites, videos, animations, photographs, and videos, among other things.

Then there’s the opportunity to select multiple encodings to display the text in a variety of forms, which makes it quite user-friendly. Shubus viewer also allows you to edit flash files and is compatible with Unity3D and DCR files. Overall, if you’re searching for a different option, it’s a must-try. 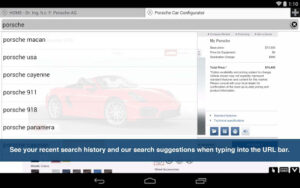 Photon Flash Player and Browser is the third item on the list, and the name pretty well says it all. It’s a superb flash player that also doubles as a fully working web browser when you’re not using it for that. This is also a lightweight option that may be used on any machine. Photon Flash Player and Browser are unique in that it not only runs nicely on the current version of Windows 11 but can also be used on smartphones. As a result, you may quickly play flash games online with this. Furthermore, the player can play flash content on any platform.

Flash Fox is one of the most popular alternatives to Adobe Flash Player, and one of the main reasons for this is its compatibility. It works on both Windows and Mac OS X, making it an excellent contender to replace Adobe’s Flash Player. Furthermore, in terms of performance, Flash Fox Player is just outstanding, and there is no other way to put it. To make it better for consumers, the Flash Fox developers have created FlashFox- Flash Browser, which is a decent browser. Users get access to all of the standard functionality, such as browser history, bookmark folders, and recent tabs. 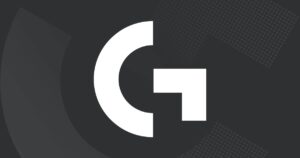 Another popular flash player that people consider is Gnash. Gnash is a GNU movie flash player plugin that allows users to play audio, video, ActionScript, and other programs. The advantage of Gnash is that it allows users to pick between two alternative versions. The first is a standalone desktop application, and the second is a browser plugin that users can install on their browsers. As part of the GNU open-source project, Gnash is fully free to use and is managed by the FSF (Free Software Foundation), a non-profit organization with a global objective. Unfortunately, because it is free and open-source, no substantial upgrades have been made since 2012, hence there are several issues.

CheerpX should be your first pick if you want an advanced flash player that can run any flash application on any browser or platform. It is a sophisticated flash player capable of a wide range of functions. WebAssembly powers the flash player, which has a slew of useful business features. ActionScript 3, ActionScript 2, Flex, Spark, and other Flash-based APIs are fully interoperable with the Flash Player. Additionally, this player can be used to run external B2B and B2C commercial apps. Overall, this is a fantastic flash player with a variety of useful features. You can give this one of the Best Adobe Flash Alternatives a try. 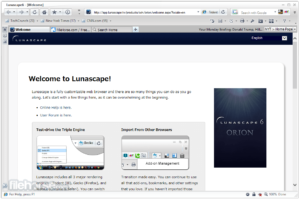 Lunascape is without a doubt one of the best Adobe Flash Player substitutes. If you’re looking for a flash player for Windows, this is a great option. Furthermore, the flash player is compatible with macOS, Android, and iOS. The flash player can also be used as a web browser, and once you have it installed, you won’t need another flash player to run flash programs on your computer. It is really simple to use and performs admirably across all operating systems. 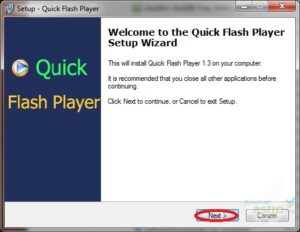 Quick Flash Player is another well-known flash player that is available for all major operating systems and is extremely simple to use. This is a free program that can run any major flash material on your computer, making it an excellent choice for replacing Adobe Flash Player. Quick Flash Player’s developers have put a lot of effort into it, which is why it has a simple UI and users can simply preview and SWF files with it. 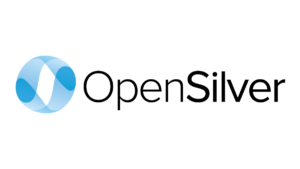 If you need software to play SWF files on your computer, OpenSilver is up to the task. This is a plug-in-free program that you may install on your PC as a dedicated flash player. This program is simple to use and uses WebAssembly to replay flash files.

We will now conclude our list of the Best Adobe Flash Alternatives. Because Adobe Flash Player now vanishes, you can rely on these options. Keep visiting us and sending us your suggestions, Goodbye!

How To Install GBA4iOS 9? Complete Guide