There’s a reason why our phones are now referred to as “Smart.” Smartphones running the Android and iOS mobile operating systems can perform a variety of tasks that you may not have anticipated. If we take a glance around, we will see that technology is rapidly advancing. Our cellphones nowadays are capable of doing complex and various tasks at the same time.

If we’re focusing on Android, the Google Play Store has a variety of apps for various purposes. Some programmes, such as automation apps, may make your life a lot easier. These are the apps that allow Android smartphone users to automate various tasks.

In this article, we’ve compiled a list of the best Android apps that can assist you in automating various tasks. These apps help you get more out of your Android smartphone by providing shortcuts, configurations, triggers, and rules.

Please keep in mind that most of the applications on this list function on non-rooted devices, but if you have a rooted device, you can access certain hidden capabilities. So, let’s take a look at the top Android applications for task automation. 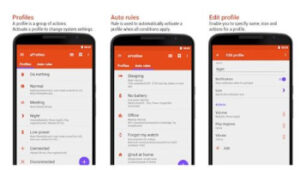 aProfiles, on the other hand, is a little different from the others mentioned in the article. You must establish a profile and add tasks to this app. Activating a profile allows you to adjust several device settings. For example, you may use a profile to put your phone on mute, dim the screen, and turn off the internet connection all with a single tap. 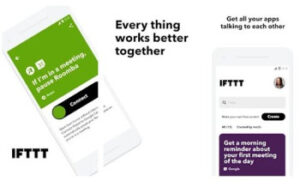 IFTTT isn’t exactly an Android automation app, but it does allow you to link over 630 apps to collaborate. You may, for example, set up an automated programme to automatically backup your Android images to social networking sites. Similarly, you can use cloud storage services to automate the process of backing up important files, photos, and contacts. 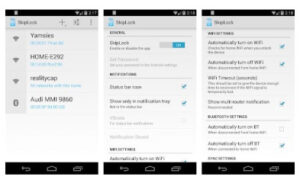 Skiplock used to be a premium app, but after receiving lots of support from users, it was made free for everyone. When connected to a recognised WiFi network, it’s a simple programme that allows you to skip through the lock screen. That means you won’t have to type in your lock screen password every time you connect to a WiFi or Bluetooth device. 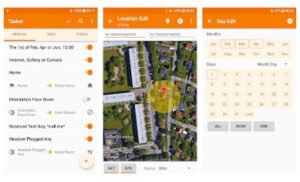 On the Google Play Store, Tasker is by far the best and most powerful Android automation tool accessible. Tasker can control the software, hardware, and many parts of Android with root access. What’s more, Tasker allows users to build triggers that automatically open certain programmes, widgets, and other features. Tasker now offers over 200 plugins for various tasks. 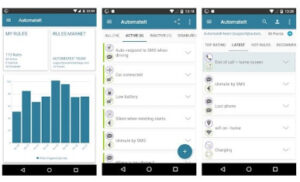 On your Android smartphone, it is one of the greatest and most popular automation apps available. You can quickly set rules using AutomateIt to conduct various actions, such as sending SMS when you approach specified GPS coordinates, activating the app when you connect to a specific WiFi, and so on. 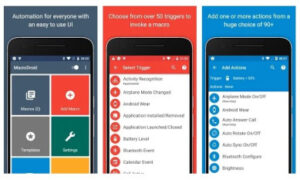 MacroDroid, on the other hand, is another good choice to consider if you want to automate Android chores. To accomplish certain operations on MacroDroid, you must write custom macros. There are also hundreds of built-in macros to pick from. It’s the greatest Android automation app available right now, and it works on both rooted and non-rooted devices. 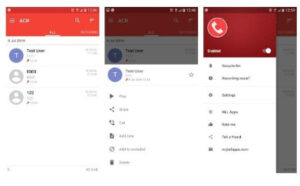 Have you ever wished to automatically record phone calls? If you answered yes, you should try Call Recorder – ACR. What’s more, guess what? ACR (Automatic Call Recorder) allows users to automate the call recording process. On your Android smartphone, the app now has the ability to record both incoming and outgoing calls. 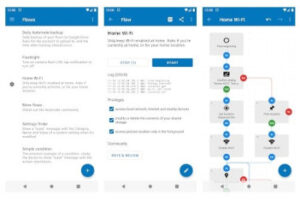 The Automate Android software, as its name suggests, allows users to automate numerous processes on Android smartphones and tablets. Automate, like any other Android automation software, lets users design a flowchart to conduct various operations. For example, you may programme your automation to alter the level of your music, Bluetooth, GPS, WiFi, send SMS, and so on. 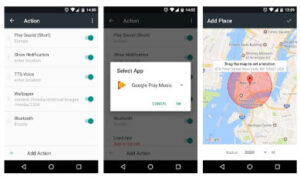 Droid Automation is another excellent Android event-driven task scheduler that allows you to automate routine operations. Droid Automation is a lightweight and user-friendly programme as compared to the other apps mentioned in this post. To automate certain processes, you must first establish a profile, then add tasks and pick triggers. 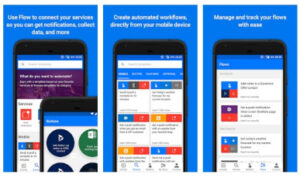 Microsoft’s Power Automate is another excellent Android automation programme that you can use right now. Power Automate, unlike any other programme, is designed to help you with your business operations. You may, for example, arrange the app to notify you when you get an email from a certain contact; you can also opt to record your work hours, and so on.

So there you have it: the greatest Android automation applications available right now. Please let us know if you know of any more similar applications in the comments section below. I hope you found this material useful! Please pass it on to your friends as well. 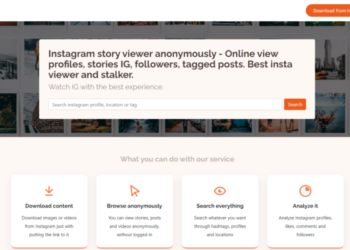 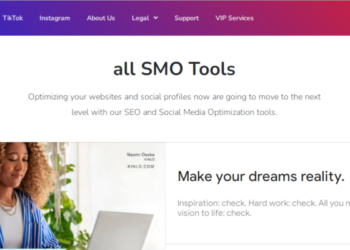 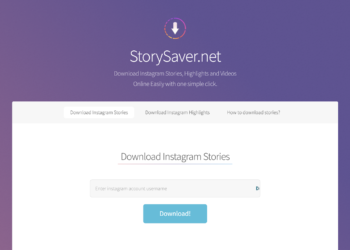