The Advantages and Disadvantages of Getting an Unlocked Phone

Nobody wants to be told they can’t do something they want to accomplish. So, if you wish to use a SIM card from another carrier on your phone, you’ll be disappointed to learn that you can’t. It might be tough to decide whether to get an unlocked or locked phone. Both have advantages; which one provides you with the most acceptable options?

What Are the Benefits of Having an Unlocked Phone?

You don’t have to bother with contracts or business restrictions when using an unlocked phone. However, one crucial point to remember is that the phone you’re using must be compatible with the network you wish to connect to. It’s pointless to have an unlocked phone if it’s not. You can use a CDMA, GSM, or both unlocked phones.

You may choose which carrier you wish to use with an unlocked phone. If your unlocked phone is a Dual-SIM model, you may even utilize two separate carriers on the same phone. Then there’s the part about not having to worry about paying off your phone.

You may spend the remainder of your money on something else because you paid for your phone when you originally got it. You’re also less likely to get locked into a contract that forces you to spend a ridiculous amount of money for a phone you wouldn’t usually buy.

Other Advantages: It’s Easier to Sell the Phone 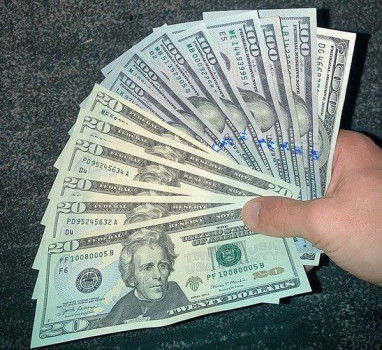 When you want to transfer to a new phone, it’s much easier when it is unlocked since the buyer doesn’t have to worry about whatever carrier they have. With an unlocked phone, you have a larger pool of potential purchasers. Because the individual who buys your phone must be on the same carrier as you, selling your phone with a locked phone is less likely.

An unlocked phone is a way to go if you want to avoid dealing with apps you won’t use. You’ll run across bloatware when you get a phone from a specific carrier, and you might not be able to delete most of the apps. You’ll also get updates faster if you have an unlocked phone. You get them faster since it doesn’t have to go through the extra filter that carriers generally go through.

The Drawbacks of Owning an Unlocked Phone 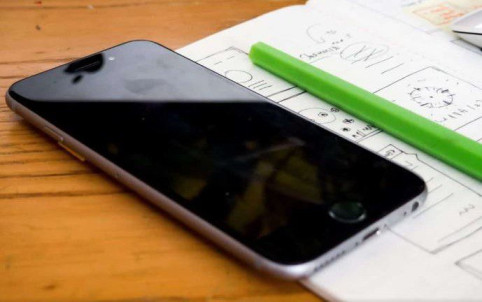 With an unlocked phone, you may feel liberated, but you have no one to turn to if you have difficulties with it. You’ll be on your own without help, and you could have to buy a new phone. You’ll need to understand how different networks differ from an unlocked phone. You’ll need to figure out which network your phone is compatible with, then look into which companies can provide what you want.

So, if you don’t get along with technology, an unlocked phone might not be the most excellent choice. Don’t be shocked if you see the phone of your desires, but it requires a commitment. Carriers have a habit of offering unique phones that aren’t available anyplace else. You won’t get insurance from some carriers if you have an unlocked phone; some of those offerings aren’t awful at all.

You can’t get it with an unlocked phone. So, which do you believe is the best option?
Let us know what you think in the comments section below, and don’t forget to share this post on social media.

How to Locate and Delete WhatsApp Audio Files

How to Recover Snapchat Streak Back After Losing It

How to Recover Snapchat Streak Back After Losing It